This year the 14th edition of the Oracle Partner Community Forum was held on the island of Malta from 17th till 21st of Februari at the Hilton Hotel. I went there together with three other colleagues and this is my recap of the week. 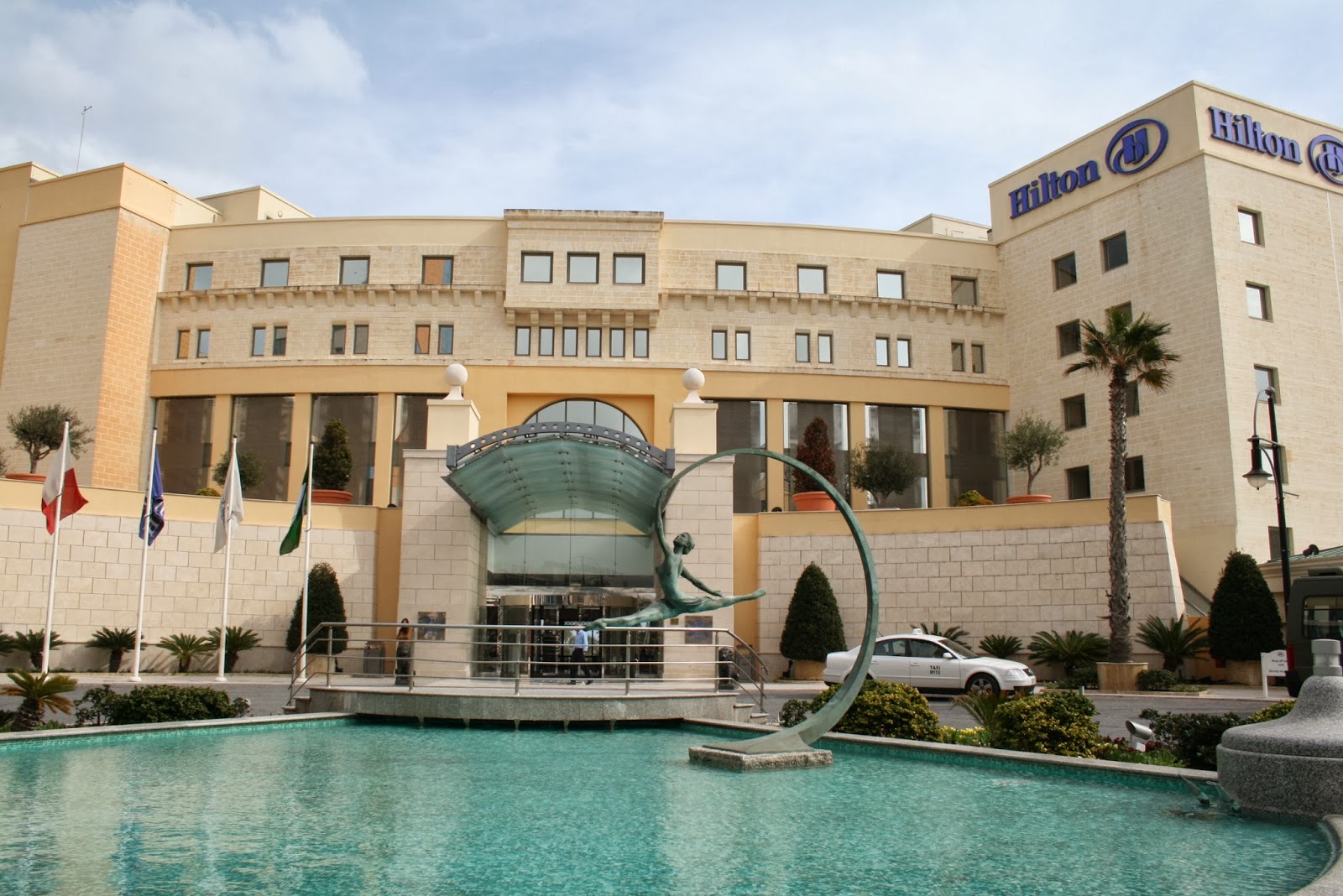 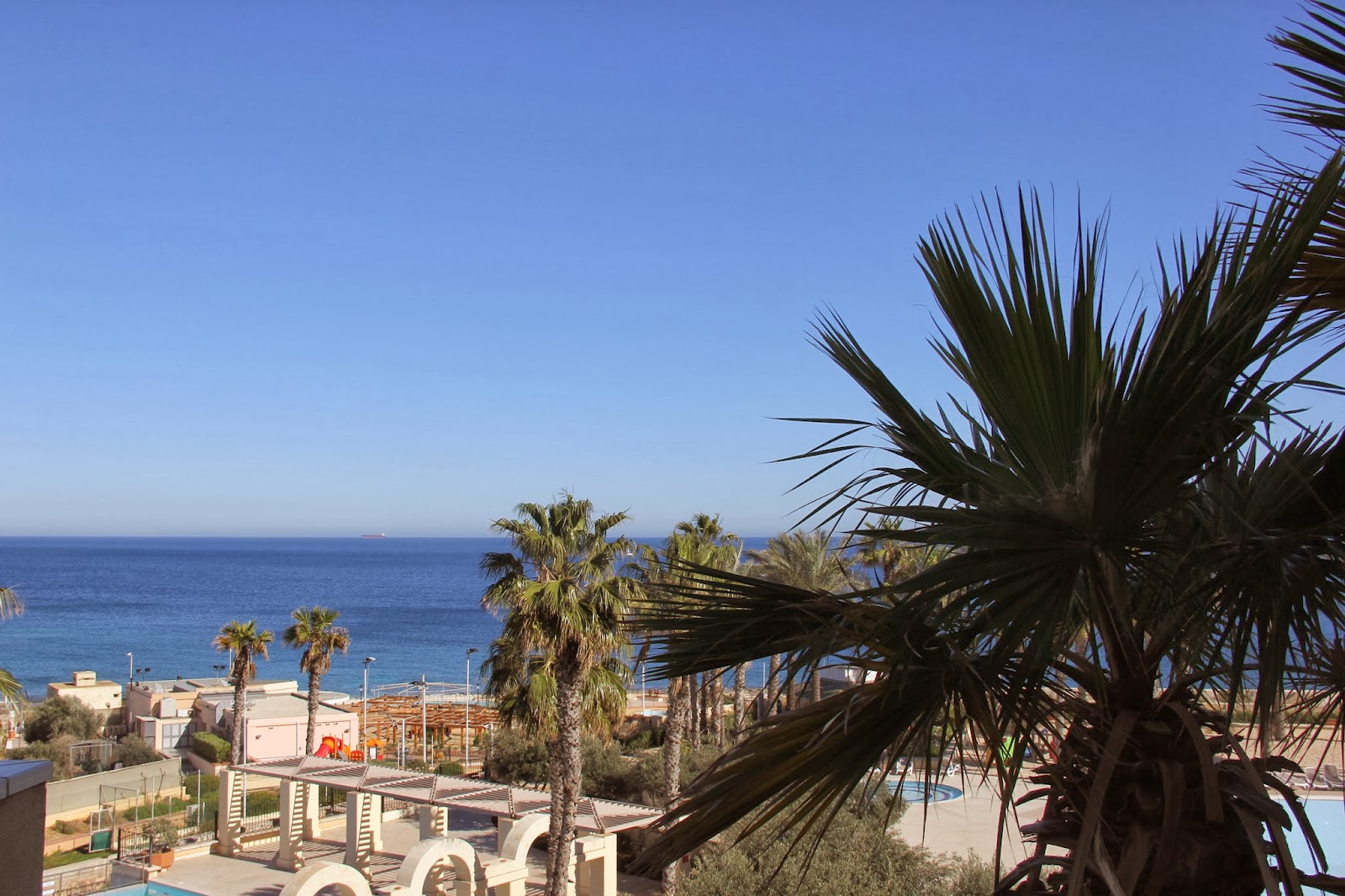 On the first day (Tuesday) there was a fixed agenda. After a nice welcome by mister @soacommunity Jürgen Kress the day immediately started with interesting topics. First an overview about what's coming in Fusion Middleware 12c in general and the results of Oracle's H1 FY 2014 and partner summary. But after the lunch we got a in-depth presentation about SOA Suite 12c and BPM 12c. Not much new for me, because I'm participating in the SOA Suite 12c beta, but still some nice discussions and I liked the first reactions of the other developers.


The second day was more diverse. Attendees could choice between a SOA, BPM or Weblogic/ADF track. Between sessions you were allowed to change tracks. In the SOA track the subject of 12c was further discussed the main topics were Developer Productivity (Integrated IDE, New Adapters), Industrial SOA (new EM features) and Cloud Integration. Also Guide Schmutz presented about the IoT platform of Oracle and a demo where he streamed twitter through Oracle OEP and processed the data.

If you followed the BPM track you got some interesting sessions about BPM 11g implementations and ACM, but also a in-depth look into BPM 12c. That sessions was so interested it ran late. In the Weblogic track the roadmap of Weblogic 12.1.3 & .4 was explained, the use of elastic clusters in 12.1.2 and there was a roadmap sessions about ADF Mobile.

Because not all people are also doing the bootcamps, that evening we had a social trip, organized by Oracle. with the whole soa community to the old city of Mdina. After a tour through the old city walls we went to a excellent venue to wine and dine. It was one memorial evening. 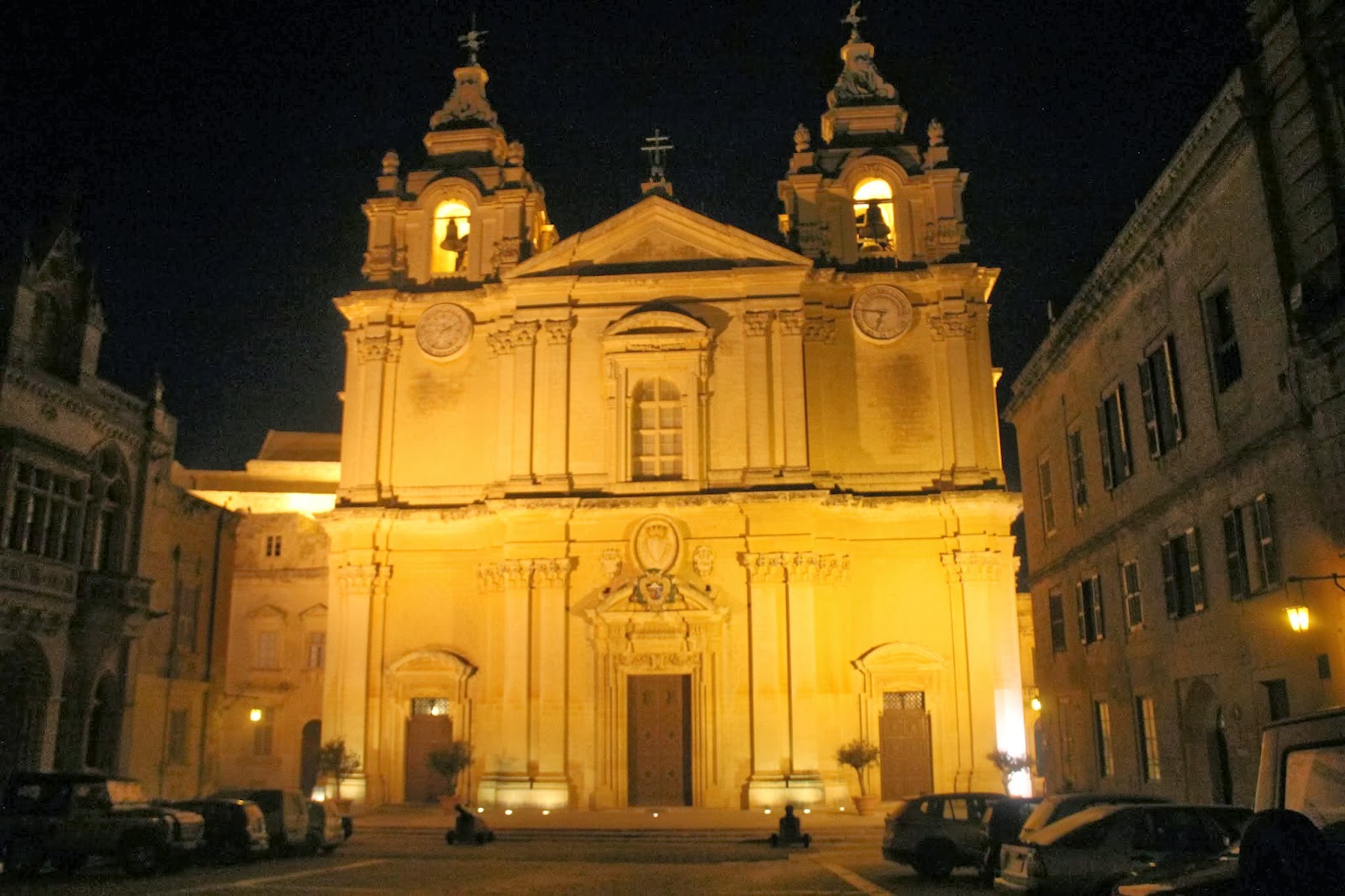 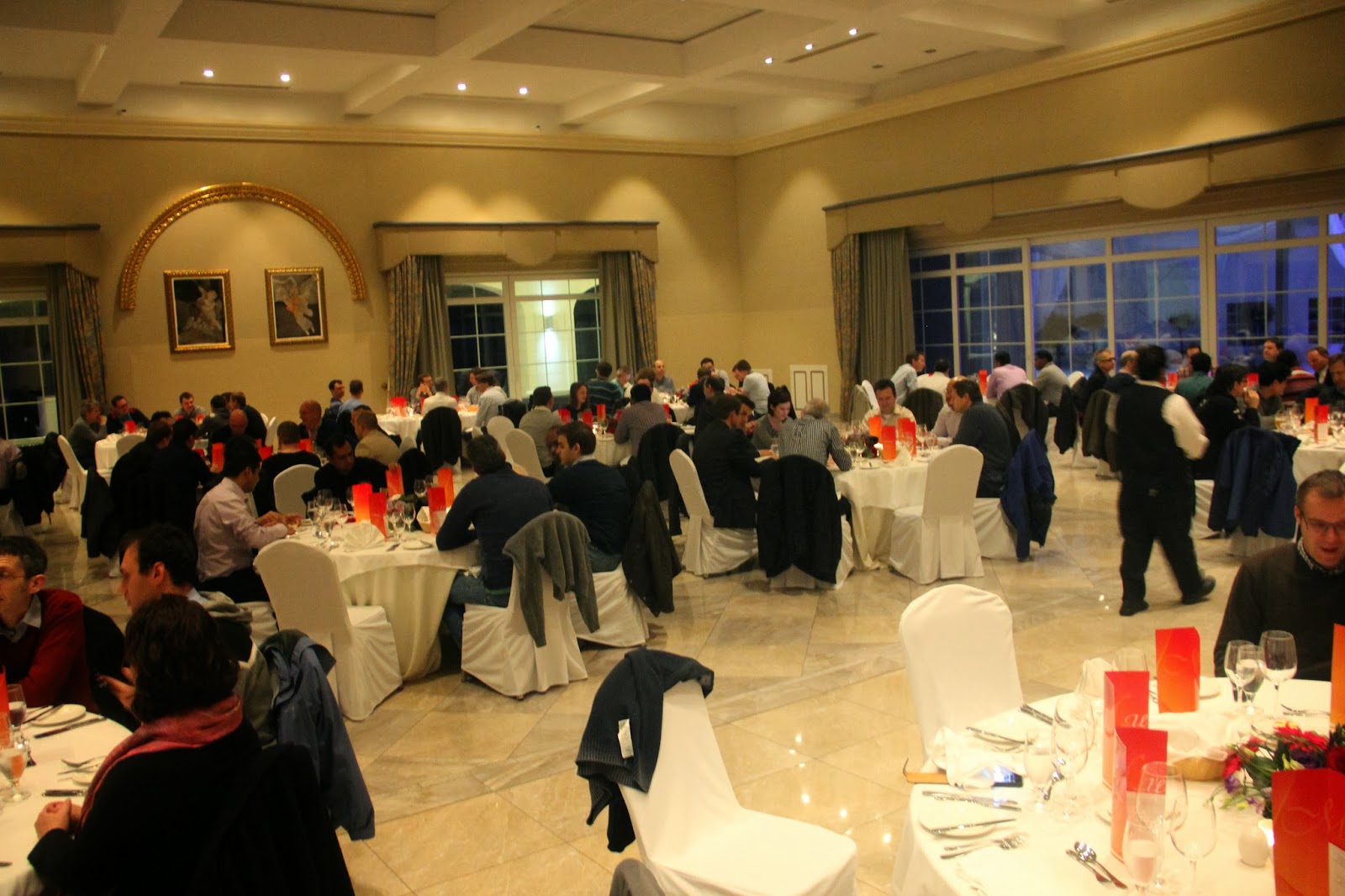 The next two days were dedicated to the bootcamps. There were 4 choices; ADF Mobile, Adaptive Case Managament, Coherence 12c and Internet of Things, were you choose one of at initially registration.

ACM, Coherence and IoT included hands-on and the ADF Mobile bootcamp was more a 4 day training. I participated in the IoT workshop and it was much more then I expected. It was so well prepared that I finished well ahead of time. I will write a separate blog about the bootcamp, but what I can say is that I was very impressed at how nice IoT can be using the Fusion Middleware stack. We used an arsenal of hardware like a Raspberry-Pi with Embedded OEP and a Go-Temp Temperature Sensor. 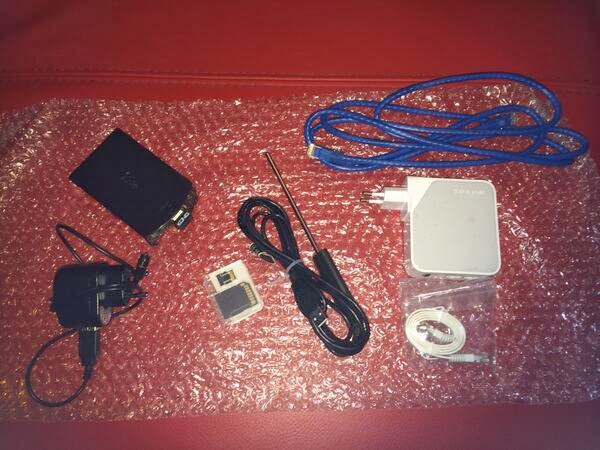 I would like again to thank the SOA Community for the organization of the event and all the new friends I met.

Hopefully till next year for edition 15.
It would really be nice again if it could in a warm country, like South Africa ;)

Posted by Robert van Mölken at 1:34 AM